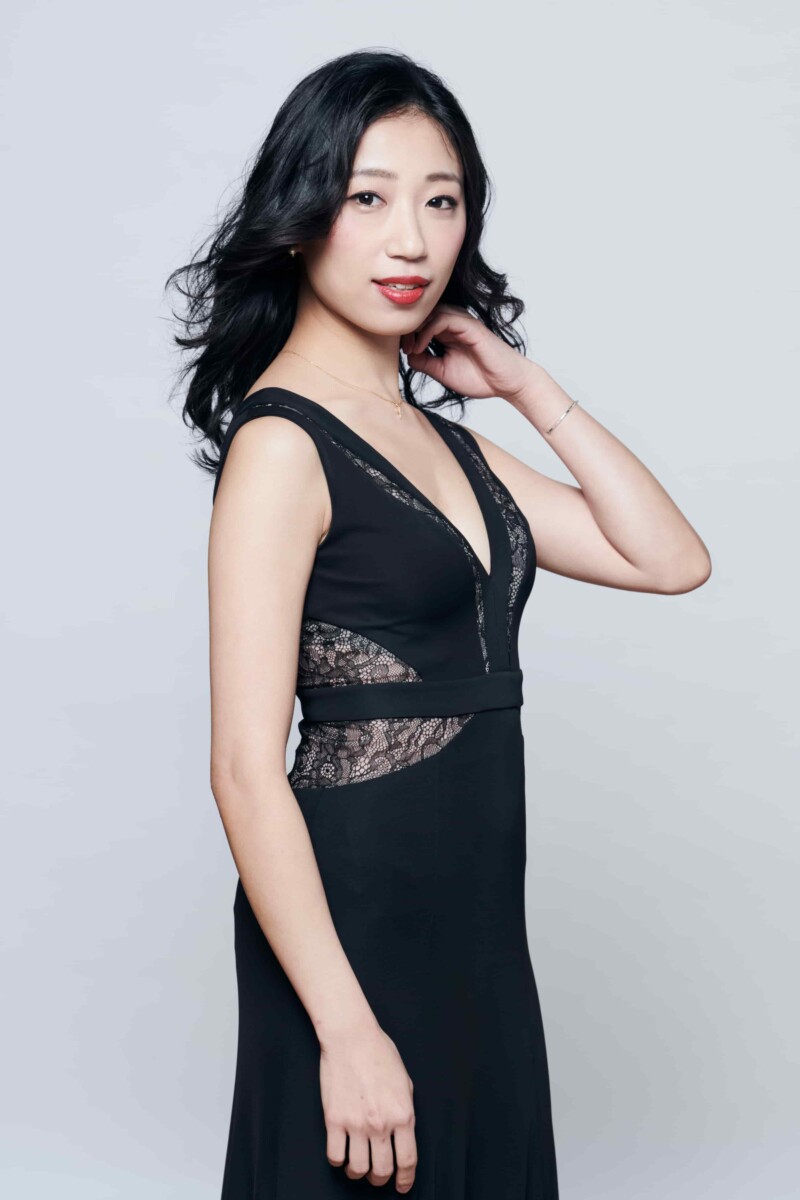 Misako Mihara was born in Kanagawa, Japan,started receiving piano education at the age of 4.

She obtained her Bachelor at the Toho Gakuen College Music Department with Prof.Yuko Ninomiya and Prof.Izumi Komoriya.

She has received scholarship from Japanese Government Overseas Study Program for Artists.

She won the 1st prize at the 26th Johannes Brahms International Competition in 2019.

She is also the prizewinner of various competitions;

Medalist at the Jury at the 62nd Maria Canals International Competition in 2016,

​She performed Rachmaninov 2nd Piano Concerto with Maestro Mr.Norichika Iimori and Japan Century Philharmonic Orchestra, this concert and interview were broadcasted in Japan.

She performed as a soloist with the Euro Symphony SFK Orchestra, Kanagawa Philharmonic Orchestra and Fujisawa Symphony Orchestra.