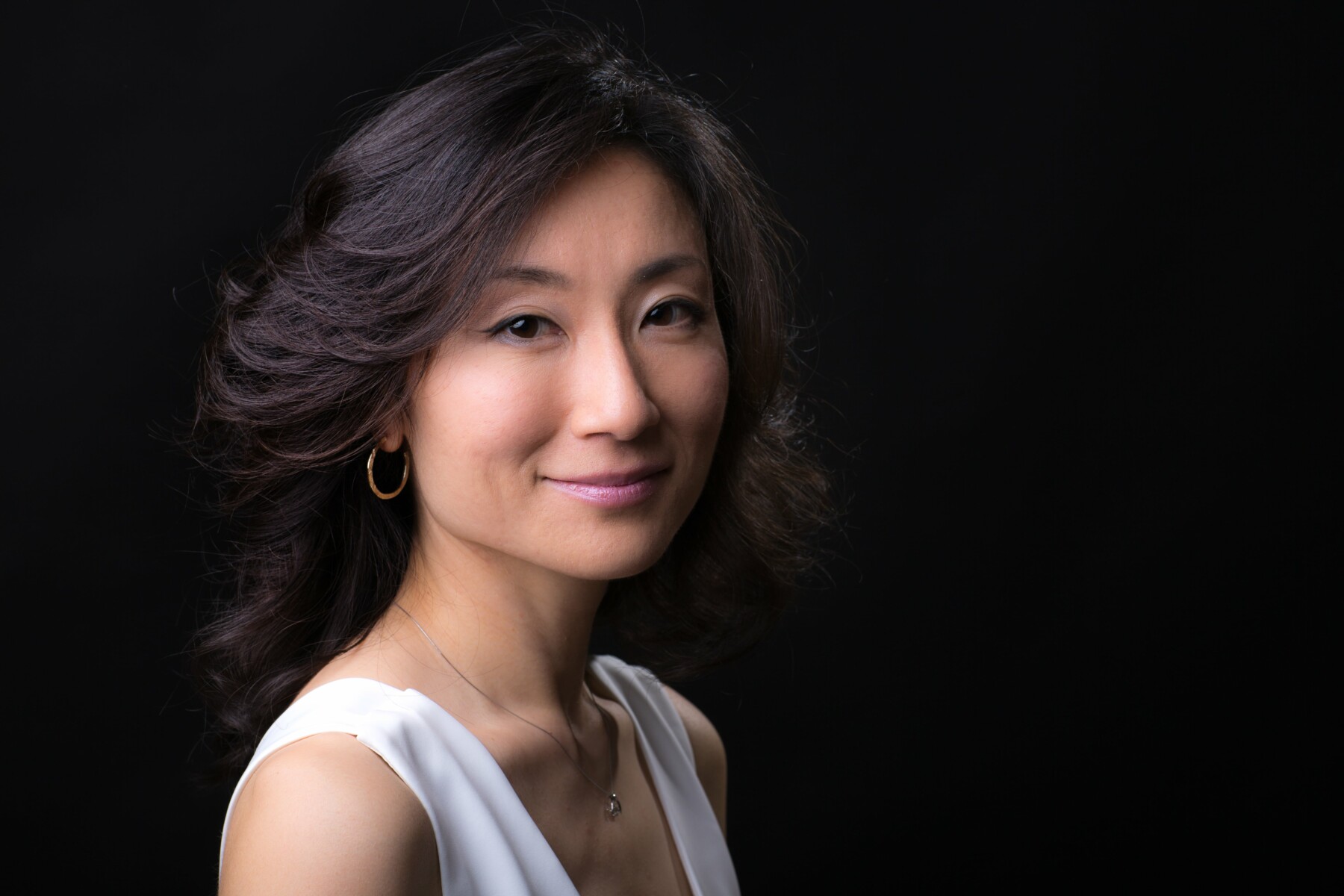 Akiko made her debut with Yehudi Menuhin and the Essen Philharmonic Orchestra at the UNICEF Gala Concert in Germany in 1998. In the same year, she was invited by Vanessa Redgrave, UNICEF Goodwill Ambassador, to perform at the UN Headquarters in New York to celebrate the 50th Anniversary of the “Universal Declaration of Human Rights” where she performed a Bach Partita.

Akiko sets great value in outreach activities and educational projects and has worked with the Red Cross, UNICEF and Live Music Now, as well as other institutions. She is one of the appointed artists of the Japan Foundation for Regional Art-Activities since 2006 and is a course leader of the Maiastra Chamber Music. Akiko also leads the Orpheus Sinfonia which supports the finest young musicians emerging from conservatoires across Britain. Every summer, Akiko coaches and plays chamber music with Yutaka Sado’s Super Kids Orchestra in Japan.

In July 2016, Akiko launched a new summer violin course MusicSpace at Fitzwilliam College, University of Cambridge, in partnership with Cambridge Summer Music. In demand as a soloist and chamber musician, Akiko is also invited as guest concertmaster by various orchestras such as the Scottish Chamber Orchestra and Nederlands Symphonieorkest.

Born in Tokyo, Akiko moved to the UK when she was 12 to study at the Yehudi Menuhin School. Subsequently she studied with Dora Schwarzberg and Michael Frischenschlager at the University of Music and performing Arts in Vienna.

March 2018 saw the release of Akiko’s newest CD “Out of the Mist – British Violin Pieces” featuring works by Finzi, V.Williams, Bridge, Walton, Cyril Scott, and Elgar. Her other CDs include“Favourite Violin Pieces” & “Romance” recorded with Ichiro Nodaira.
Akiko is professor of violin at the Guildhall School of Music & Drama, London, and the Yehudi Menuhin School.

In addition, Akiko Ono is native in English and Japanese. 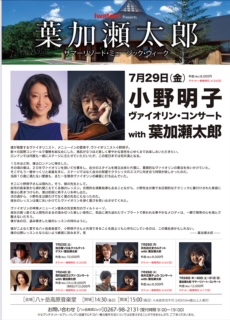